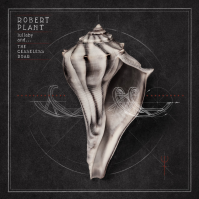 Lullaby And... The Ceaseless Roar