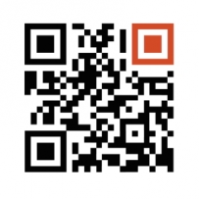 There are supergroups, and then there are Producers, arguably the most successful line up of musicians and producers ever. Together, the four members of this exciting new collective of extraordinarily highly regarded producers and artists have, over the past 40 years, scored over 200 hit singles and albums. Having completed a hugely successful series of live performances and interactive sessions at several British universities, all early signs are very encouraging for the release of their debut 12” 4 track vinyl EP Freeway/Garden of Flowers with over 3.5k plays as an introduction to their upcoming album, Made In Basing Street, 28th May 2012. All the tracks have been written and produced by Lol Ash, Stephen and Trevor as well an original member Chris Braide.