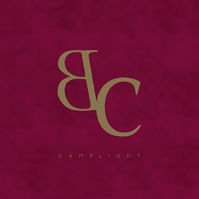 How To Die In The North