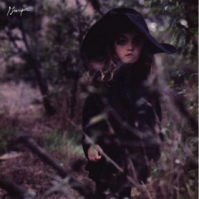 DRAGGIN A DEAD DEER UP A HILL

Long out of print and now reissued on Kranky. This marks a departure of sorts for Liz Harris (the main force behind Grouper), which sees her turn down the fuzz boxes which caged her sound and allows her voice to ring out above everything else a bit more than before. An album steeped in the world of dream- pop - a genre pioneered by the likes of Cocteau Twins and This Mortal Coil and far from shying away from the reference, Liz has instead grabbed on with both hands, creating an album's worth of perfect, left-field pop songs.