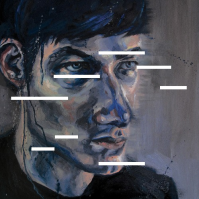 Initial orders of CD or LP comes with free bonus disc:
''An original score written for the 1916 silent film 20,000 Leagues Under the Sea, based on the novel by Jules Verne, first performed at Bestival 2013''

An ambitious work heralding the arrival of a singular new talent.