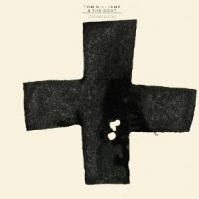 Tom Williams & The Boat have created an album that cements their roots and embraces a new chapter in the band’s history.In a new-found love of classic pop structures and dark, heartbreaking narrative styles, there’s something entirely different about the album’s approach. ‘Teenage Blood’ is made up of ten tracks that Tom says reflect a new sense of focus for the band. After becoming obsessed with the idols of pop-rock’s history, such as Tom Petty, Teenage Fanclub, The Band and Loaded-era Velvet Underground, Tom decided to write songs that take the traditional song structures of that genre – repeated choruses, catchy hooks – and fill them with a subversive lyricism, touched upon in the debut release.