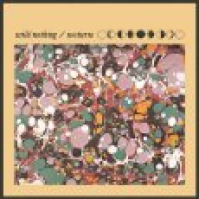 The new album ‘Nocturne‘ is a window into Jack Tatum’s aka Wild Nothing,“ideal world” of pop music. Previous album ‘Gemini’ was written before there were Wild Nothing fans or even a live band; ‘Nocturne’ is different. With an unexpected fanbase to turn to, Jack spent more time perfecting his craft. The obsessiveness of ‘Nocturne’ is inherent in it’s gentle harmonies, orchestrated synths, wandering voice, and songs that speak of his post-Gemini experiences as he explores new paradoxes of pop.