CINEMA FROM AROUND THE WORLD 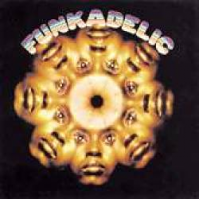