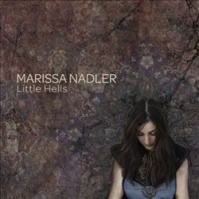 • Original release was praised highly by Pitchfork,
Drowned in Sound, All Music