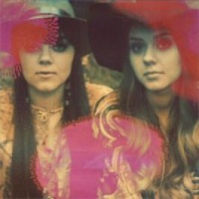 Swedish sisters First Aid Kit have come a long way since they covered Fleet Foxesâ€™ â€˜Tiger Mountain Peasant Songâ€™ for fun back in 2008. (That video has now had over 3.2 million views on YouTube.)