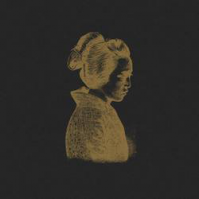 After releasing one of the most memorable records of the year in 2010, Forest Swords disappeared as swiftly as he had first emerged. Befitting perhaps in manner of his samurai-inspired sound architecture, the ambitious one-man project of Matthew Barnes was all stealth and no show, leaving people puzzled as to the whereabouts of the supremely talented producer. In 2012 his name slowly began to re-appear, as Barnes raked in production credits on the How To Dress Well album and took the Forest Swords experience to the stage for the first time. 'Engravings' is the first new Forest Swords material in three years and is released via TriAngle. It continues the musical narrative that Barnes had constructed on 'Dagger Paths', invoking ancient, far-eastern spirits with thick, atmospheric sound layers and dubby rhythmic meditation.