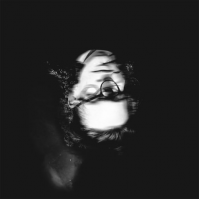 London-based singer-songwriter Douglas Dare releases debut EP Seven Hours as the newest artist on Erased Tapes. The EP was recorded in various spaces, including drummer/producer Fabian Prynn s home-studio in South London. The four tracks are the first recordings the musicians have made together and with all songs written by Dare and all tracks engineered, mixed and produced by Prynn, it is a true collaboration. With the songs beginning as poems and short prose, Dare later improvises melodies and piano parts. This process was continued by Prynn with all the percussive rhythms coming from improvising to the original pieces. The performances were captured using a cassette recorder, keeping recording fresh as full takes had to be committed to at the recording stage. This process led to unexpected parts and ideas that now are integral to the sound and feel of the EP.