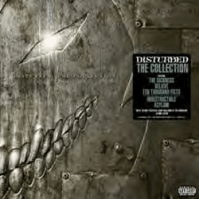 For this box set each album has been carefully mastered for "The Collection" and pressed on 140 gram vinyl for the very best in audio quality. Each album has been meticulously showcased in a stunning art presentation that is unique and exclusive to this release. This is a limited edition box of only 2500 units world wide and no more will be made.