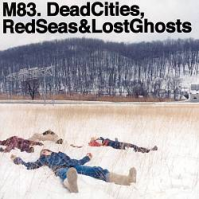 Dead Cities, Red Seas & Lost Ghosts is the second studio album by the French electronic/dream pop group M83. The album was first released in Europe on April 14, 2003, then in North America on July 27, 2004 to positive reviews.