Drive - Seen The Film? Read The Book & Hear The Soundtrack 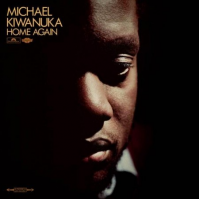