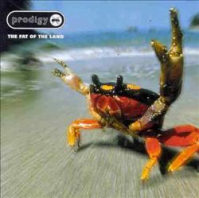 Fat of the Land