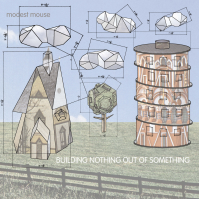 Building Nothing Out Of Something