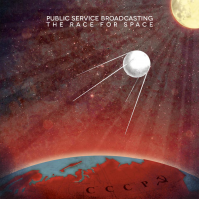 *** Please note advance album / ticket bundles for the in store at Rise Bristol on 23rd Feb have sold out. A limited amount of tickets will be available in store only from Monday 23rd February ***