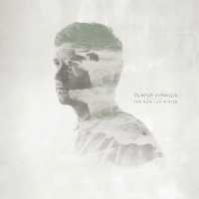 For Now I Am Winter

For Now I Am Winter is Ã“lafur Arnaldsâ€™ third full-length studio album. His earlier albums, soundtracks and EPs, have been released through the Berlin based cult label Erased Tapes.

Building and expanding on his previous more minimalist work, Arnaldsâ€™ new album is his first to involve a full orchestra (coarranged by Nico Muhly) and a vocalist (Agent Fresco lead singer ArnÃ³r Dan) on selected tracks, making it his most broadly appealing work to date.

With his previous recordings, extensive touring activities and prominent synch placements of his music he has managed to build up a dedicated fan base in Europe, North America and China.