Gift & Books Of The Year

Compilations Of The Year 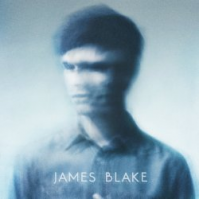